The International Forum on Chinese Language and Culture will take place at Indiana University Bloomington on May 7-9, 2018. Nineteen invited speakers, including several IU alumni, from China, Korea, Malaysia, Taiwan, and USA in the field of Chinese culture, language, linguistics, and literature, are invited to give talks at this special international forum. In addition to three keynote speeches and six panels, there are two poster sessions consisting of nine studies conducted by IU graduate students. IU is one of the consortium institutions of International Conference on Chinese Language and Culture (ICCLC), which aims to promote the study of Chinese language and culture and strengthen the academic communication among scholars in the fields. ICCLC was initiated by Hanyang University in Korea and co-organized by more than ten universities in the Asia-Pacific region including Hanyang University, University of Macau, Indiana University-Bloomington, Arizona State University, University of Wisconsin-Madison, Xiamen University, Nankai University, Hunan University, Beijing Normal University, East China Normal University, and Sichuan Normal University. 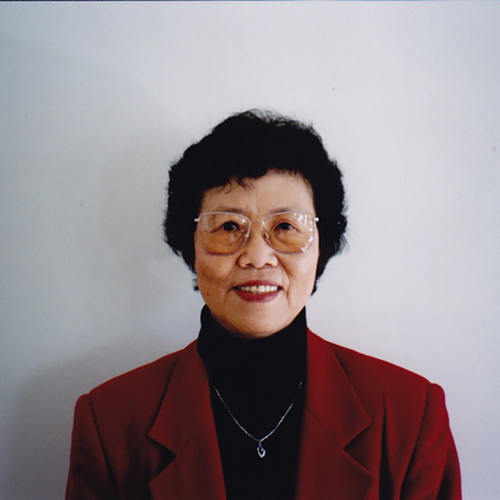 Professor Margaret M. Yan was born in Amoy (Xiamen), Fujian, China. In early childhood, she spoke Amoy dialect at home, Mandarin at school. When she was 10 years old, her family moved to Hong Kong where she had learned Cantonese and English. In 1953, her family moved to Taipei, Taiwan, where she had completed her secondary education and received a BA degree in Anthropology of National Taiwan University. In 1968, she received a China Fellowship from Cornell University for her graduate study and received an MA degree in Linguistics in 1969. In the fall of 1969, she received Four-Year's Fellowship from Stanford University for her further study in Linguistics and received her Ph. D. in January 1974. After teaching Mandarin and Cantonese at the California State University, Hayward for 2 years (1973-75) and teaching Mandarin at the University of San Francisco for 1973-74. In 1975, she had joined Indiana University's faculty, and had taught at the Department of East Asian Languages and Cultures until she retired in 2002. The courses that she had taught included: 1st year to 4th year levels of Chinese, Cantonese, Chinese Linguistics, Seminar on History of Chinese Phonology, Chinese Language and Culture, and Field Work of Chinese Dialects. She was the Director of the East Asian Summer Language Institute, Indiana University in 1989-92.

She had received a Fulbright-Hays Research Abroad Fellowship to conduct Chinese dialect field work in Taiwan in 1981-82. In the summer of 1983, she served as an Exchange Professor to Shandong University, China, and in 1987-88, she served as an Exchange Professor to Tenri University, Japan. She had received Three-Year Research Grant to conduct "A Linguistic Survey of Taiwan and Fujian Provinces, from Chiang Ching-kuo Foundation for International Scholarly Exchange", USA in 1990-93. She received an Indiana University Trustees' Teaching Award for Excellence in Teaching, in 2002.

She was elected and served two terms as the President of Chinese Teacher's Association (USA) in 1987 and 1988.

Her publications include numerous articles on Chinese dialect studies, Chinese language and culture, and Sino-Japanese history. A set of Chinese language textbooks and Teacher's Manual for: Interactions I-II: A Cognitive Approach to Beginning Chinese (co-author with Jennifer L. C. Liu) 1997. In 2006, her Introduction to Chinese Dialectology was published by LINCOM EUROPA, Munich, Germany. 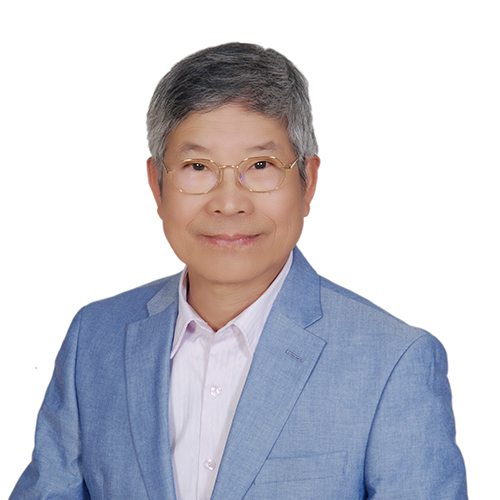 Professor James H.-Y. Tai is Chair Professor in linguistics and Director of the Research Center for Humanities and Social Sciences of National Chung Cheng University, Taiwan. He received his doctoral degree in Linguistics from Indiana University in 1970, and taught at Southern Illinois University and Ohio State University (1970-1995) before joining National Chung Cheng University to serve as the founding chair of the Graduate Institute of Linguistics and later as Deanof the College of Humanities(1997-2002), and Vice-President (2008). He was Director-General of the Division of Humanities and Social Sciences of the Taiwan National Science Council during 2002-2005,President of the International Association of Chinese Linguistics (2004) and recipient of the Lifetime Achievement Award of the Taiwan Linguistic Society (2010). He has served on the editorial board on more than a dozen of journals, including as an associate editor for the Journal of Chinese Linguistics (1976-2018), Editor in Chief for Journal of Chinese Language Teachers’ Association (USA, 1987-1994), and Journal of Chinese Language Teaching (Taiwan, 2011-2017).

His research focuses on syntagmatic relations on the syntax-semantics interface and the modality of communication in spoken language and sign language, with reference to the universals and particulars of human language. For that purpose, he founded the Taiwan Center for Sign Linguistics in 2015.Since 2010, he has been working with psychologists and neuropsychiatrists on the relationship between language and aging, with the aim of identifying linguistic markers of dementia in Chinese. He is currently the Co-PI of the Center for Innovative Research on Aging Society at National Chung Cheng University, Taiwan. 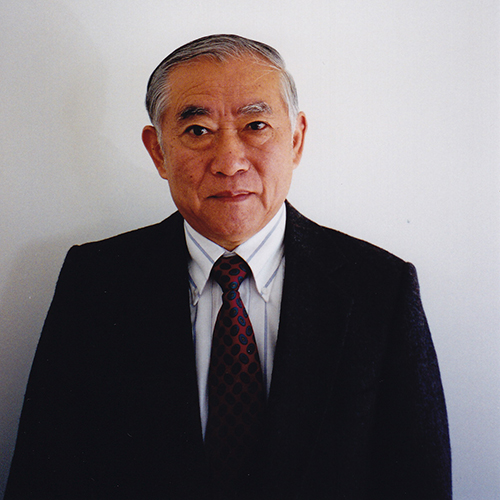 Professor Lung-sheng Sung was born in Harbin, China. He had lived in Xinjiang for ten years and moved to Taiwan with his family in 1949. Where he had completed his secondary education and received his BA (1962) and MA (1965) in Anthropology at National Taiwan University. He has conducted extensive field works in the aboriginal tribes in northern and eastern Taiwan from 1960-2000. In 1969, he came to the United States for his graduate studies and received an MA (1970) and a Ph. D. (1975) in anthropology from Stanford University.

This event would not have been possible without the generous support from:

The College Art and Humanities Institute

The Department of East Asian Languages and Cultures

The Office of International Affairs, College of Arts and Sciences

The School of Global and International Studies.